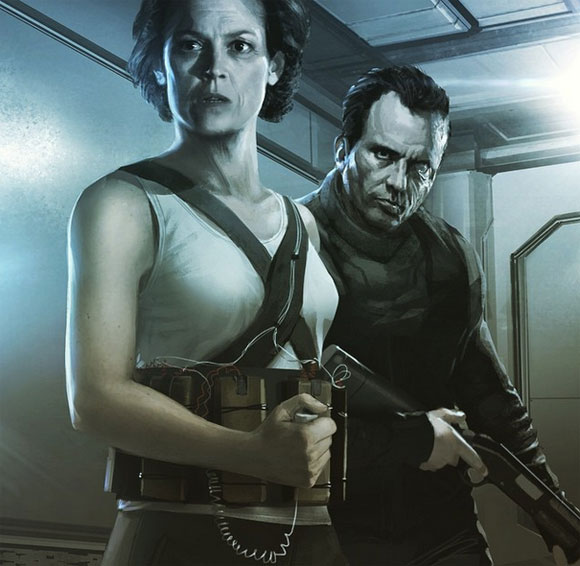 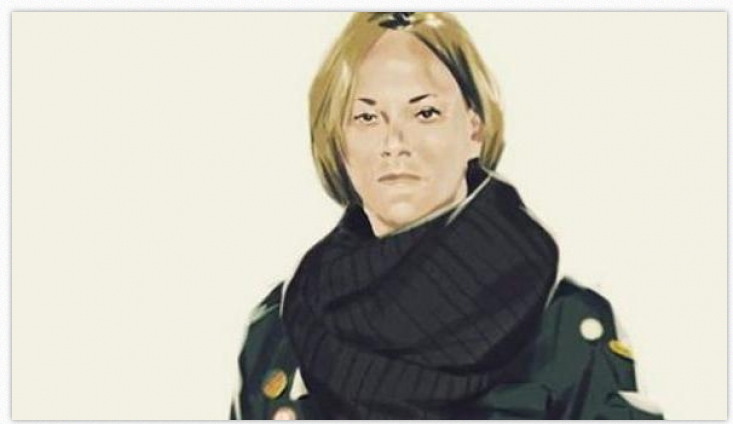 My fingers are crossed!
Posted by Erin at 9:48 AM