This is my dog Daytona, and that is his best friend, his "teddy", his "blanky": Chicken. You cannot substitute a different toy; he knows. I don't understand how, but he knows. Daytona himself looks like something out of a Dr. Seuss book. 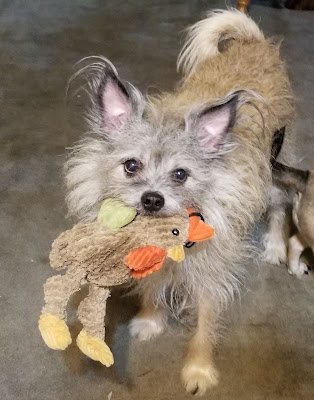 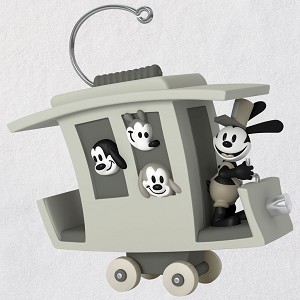 At least, today's the day the shelter gave her for a birthday. Our sweet, loving little girl. I'm so glad we adopted you! John would be so lonely if we hadn't. 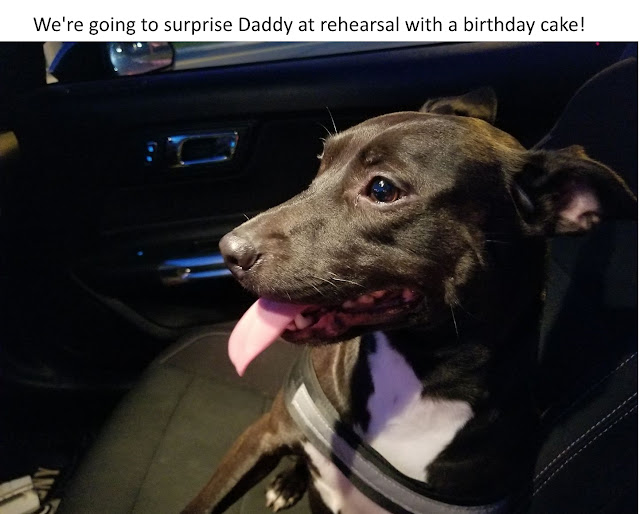 My mom and me and a little koala

When I was a little girl, my mother got me a little clip on koala bear for Christmas as a stocking stuffer. I loved it. I had it for a long time but somehow lost it over the years. Last October, a friend suggested I come with her to a yard sale and there he was on a table. I told the people you have no idea how much this little guy means to me. He gave me such a good feeling right now of my mom and me. His name is Qantas, just like the first one. 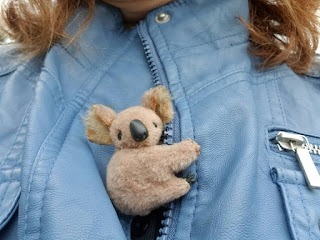 Problem was, I wore Qantas on my jacket like you see above and nearly lost him three times when I brushed up against something and he fell to the ground. I'm too afraid of losing him, so I put him inside a purse pocket for safety. But I missed wearing him.

Then I stumbled upon this necklace in an etsy shop. It's perfect: it's my koala with a koala mom & child! And they're hugging me! 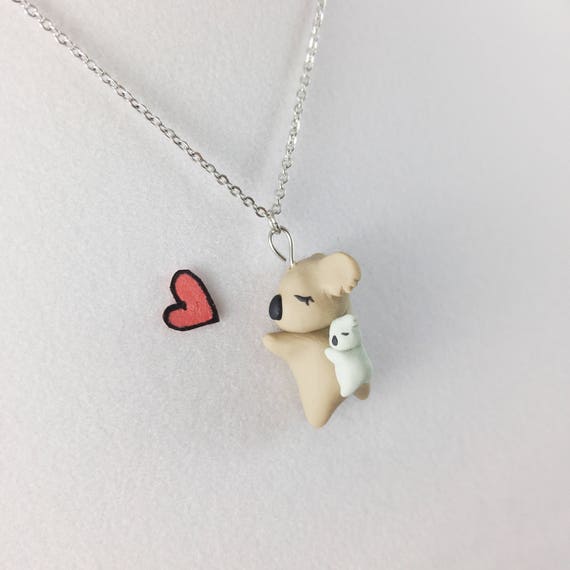 So now I wear that and keep Qantas with me. I first thought the chain was too short because I can't see them, but they do fit perfectly with my Bond Between Sisters necklace (a gift from Terry). 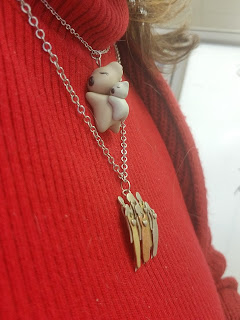